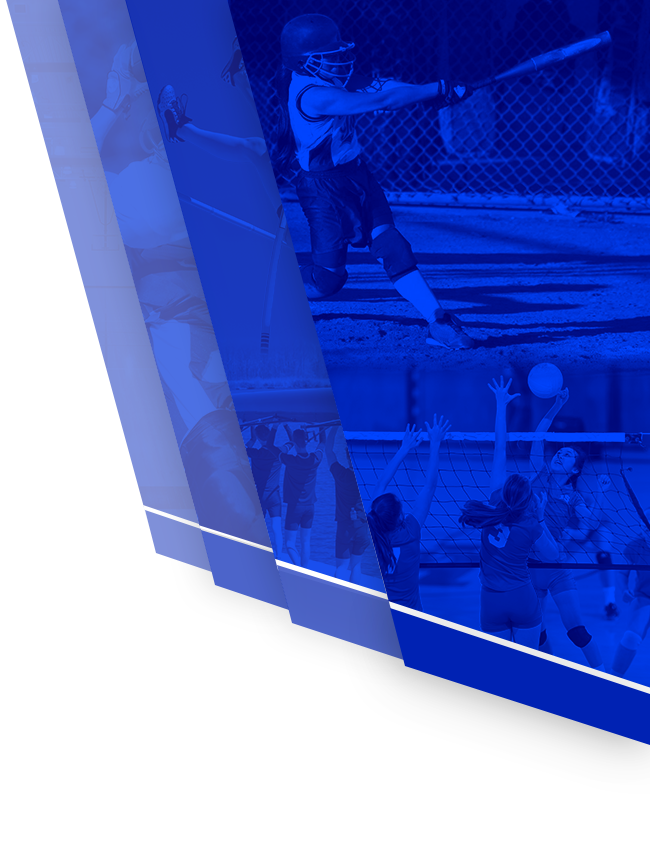 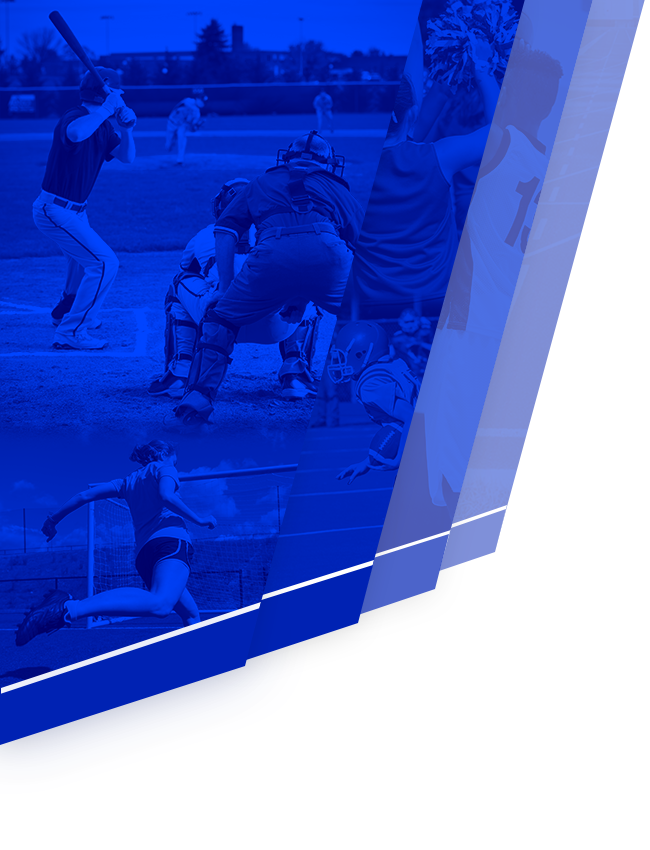 Since 1989, Valley Christian athletic teams have won 71 Arizona State Championships in the AIA. This includes an active streak of 29 consecutive years in which a VCHS team won a state championship.  In addition, Trojan teams have finished as the state runner-up 34 times and have earned more than 140 league championships.

Valley Christian was the inaugural recipient of the AIA’s Director’s Cup Award for Overall Excellence and is a seven-time recipient of the Don F. Stone Overall Excellence Award. In 1999, Valley Christian was named the Best Women’s Athletic Program by Athletic Management. In 2015-16, VCHS was voted as having the Best Athletic Program in Arizona and one of the Top 12 in the United States by The USA Today .

The Trojans compete in the 3A Conference of the Arizona Interscholastic Association.